Description: The location of the winery is Rodnoe Village Balaklava, Sevastopol, Crimea region, in Ukraine and the name of the client company is Uppa Winery. The wine industry of Crimea is well-established with long traditions; a wine culture existed in the zone already in the 4th century BC at the south coast of the Crimea and remains of presses and amphoras from this period were found in the area. The immediate architecture reference in relation with the Uppa winnery site is the nearby medieval city – Eski Kermen, “old fortress” in the Tatar language – founded in the VIth century as a Byzantine fortress. Eski Kermen ceased to exist in 1299, when it was almost completely destroyed by Mongol troops and tried to recover, but a century later, the Mongols destroyed remaining fortifications and ravaged it. Since then, the Eski Kermen is abandoned, and numerous caves gape in it as wounds. Despite its tragic fate, the city managed to preserve the ruins of many fortifications, temples, and houses cut in the rocks. Now all this represents an opportunity to visit amazing stone houses and to walk through medieval streets.

In 2013, while visiting the site together with the client, Mr. Pavel Shvets, Menis discovers this long lasting tradition of the wine in Crimea as well as the rich and tumultous history of the place, always in close relation with the rocky sorrounding landscape. The Temple of the Three Knights, carved into gigantic stone mass showing fragments of fresco paintings, dated in the 12th-13th centuries, is Eski Kermen’s structure that most inspired Menis’s design for the Uppa winnery. Ruins of another ancient temple – the Basilica –  built fifteen hundred years ago, stands on the former central square of the cave town. One of Eski Kermen’s most interesting sights is a water well used during sieges, cut deep through the entire thickness of the rock; stairs with 89 steps lead to the cave, in which water arrived from sources at the foot of the plateau and progressively accumulated.

An important part in Fernando Menis’ working process has always been research. This question and its subsequent creative process stands not only as an architectonic work but also as an arduous and extensive investigation focused on the alliance between a particular structure, the culture of the zone and the forces of nature of its location, making those work together as a single unit and creating an environment that encourages and supports life inside of it.

In Crimea, Menis designs a building which belongs to the land, rises out of it and tends to melt with it, through its solid and heavy presence, its earthy colors and rough textures. A certain atemporality in its formal expression makes of the building a natural, organic object. Four volumes stands alike big rocks in which the rooms of the winery are carved out mechanically. The openings frame extraordinary views and filter the day light inside to complete the mystical atmosphere of the ensamble.

The design uses the local materiality as a distinctive element, so that the winery naturally wears the colors and textures of its own context, emphasizing the surrounding historical values ​​(the aforementioned city in the rocks) while responding to the new business development the client looks for, that is a functional and contemporary winery which may also be used for small  tourist group visits.

The resulting building could be described as sculptural but its apparently irregular geometry allows a rational interior distribution. Its essential parts of the winery are the reception area of ​​the harvest where the grapes are juiced mechanically. Next it is the fermentation room where the juice coneverts into wine. The young wine goes to the next room, the cellar, in whose tanks will be carried out the processes of clarification and stabilization through the appropriate treatments. The wine destined to be commercialized with different qualities – aged wine, reserva, grand reserva – stays for a while in oak barrels for aging. The final stage is the bottling, packaging and expedition area where the wine is prepared for its release to the market. In addition the building is prepared for being toured by small oenological tourism groups.

According to the client’s statement, Menis “credited the domain of environmental and social criteria of accesibility and designed an energy-efficient and environmentally sustainable winery with natural ventilation and low-cost energy consumption.” 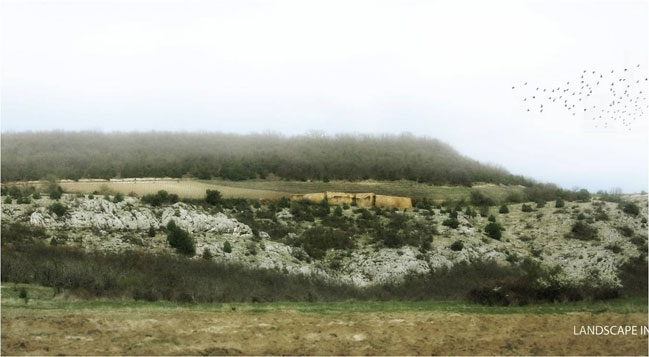 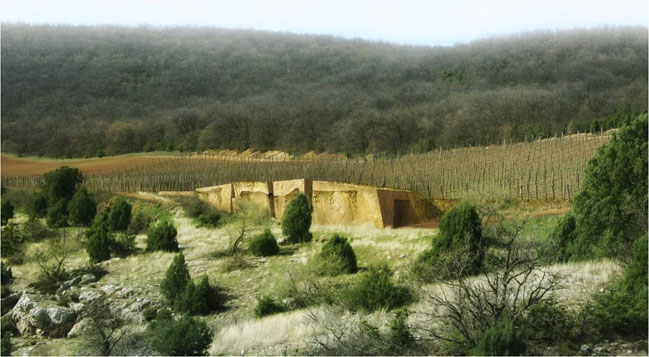 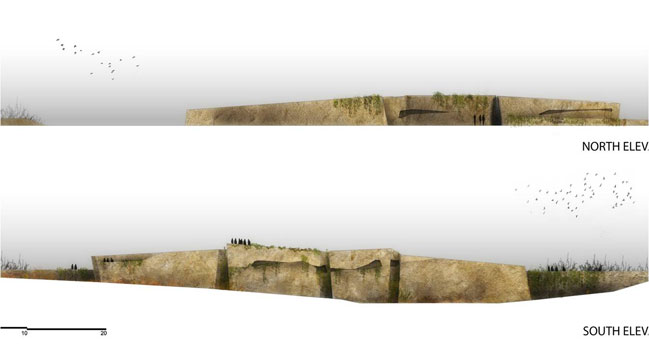 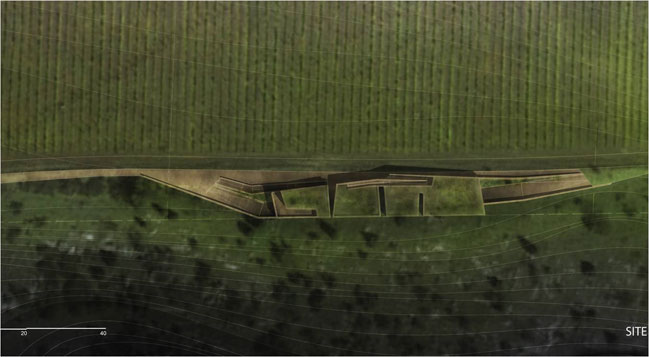 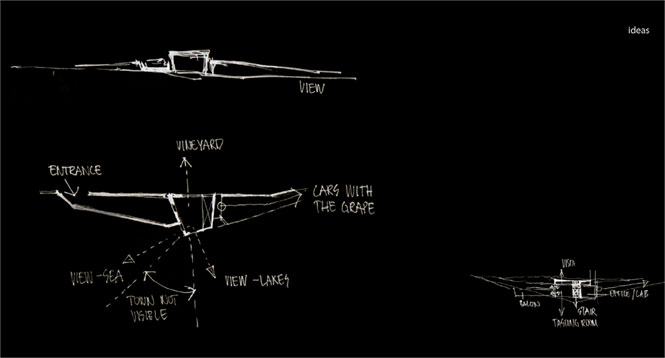 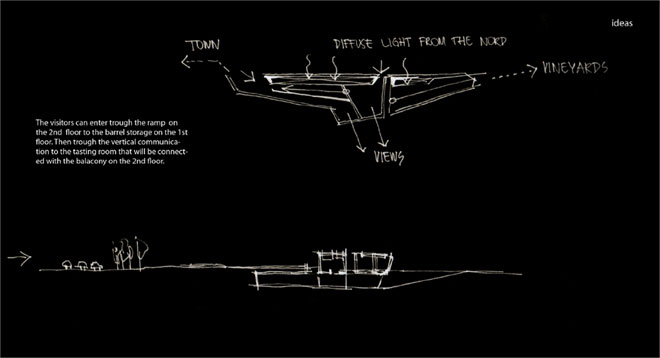 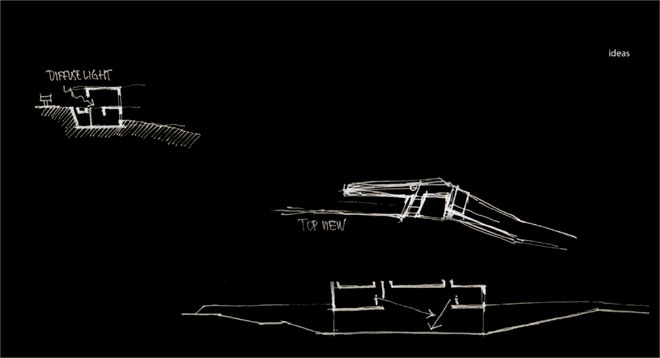 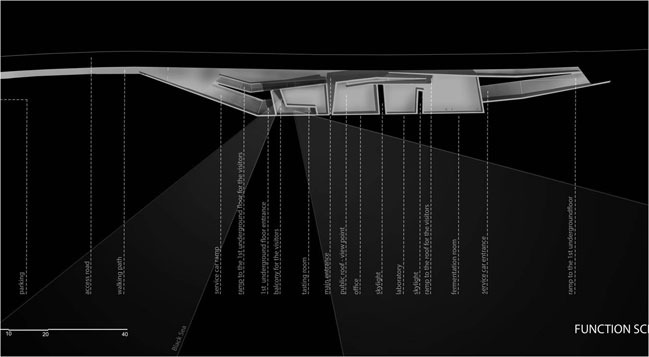