Description: Founded by Charles III in 1788, the Aclimatacion Botanical Garden of La Orotava, better known today as the Botanical Garden of Puerto de la Cruz, was built with the idea of gathering on the island of Tenerife the exotic plants collected in the Spanish colonies of America and Asia. The recent extension of 35,000 square meters aims to turn the site into a contemporary botanical garden, reinforcing its expositive, educational, scientific functions and its role in the island’s cultural tourism as it is considered that it should help the Botanical Garden to continue being one of the tourist, historical, cultural and environmental emblems of the island of Tenerife.

This botanical garden owns important collections of tropical and subtropical plants of economic and ornamental value, having special merit the varieties of Palms, Bromeliáceas, Aráceas and Moráceas. There are trees of remarkable beauty and interest because of their size, antiquity, rarity or origin from remote places. It has also got a history of enormous value, it is a living being, mutant over time, in its species, forms, volumes, colors and smells, also in its more solid elements where the patina of time has been recording its changes, not only in color, lichens, but even in their structure. Only its stairs made of stony and hard black basalt resist the passage of so many visitors, engraving in their invisible, superimposed memories the imprint of so many illustrious visitors as Ledru, Le Gros, Humboldt and Bonpland, Broussonet, Buch and Berthelot.

From the point of view of cultural tourism the Garden receives more than 400,000 visitors a year, a number that is intended to duplicate once built the project in which Fernando Menis participated.

The garden is approached with an architectural project that proposes a route through the different spaces that nest and protect the different environments of the garden, delicately linking the urban environment and the natural environment (and the countryside, as the garden is surrounded by banana trees plantations in the most distant part of the sea), using the historic garden as a preamble and end of the visit. The water takes a special role, as several torrents run through the forest to a large lake and, after a waterfall of twelve meters high, a great waterfall, where the streams of the mentioned streams converge after winding through the different spaces of the tropical forest, it is pumped again to the beginning of the route.

The visitor center, with an audiovisual room, exhibition spaces, a library, a shop and a restaurant, is organically adapted to the environment, integrating itself as a topographical accident through a set of abrupt concrete morphology plans. A series of ramps that leave from the outside cross the rooms and, following a spiral, reach the upper terrace. The roof, formed by a reinforced concrete slab supported by a structure of large beams, ripples and rips in strategic places to allow indirect light to enter the exhibition area. 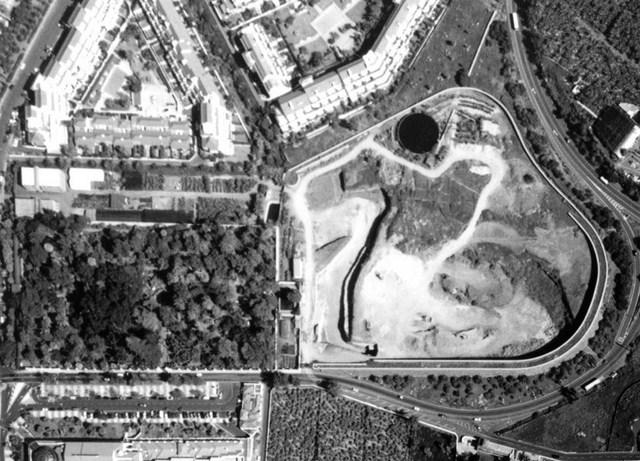 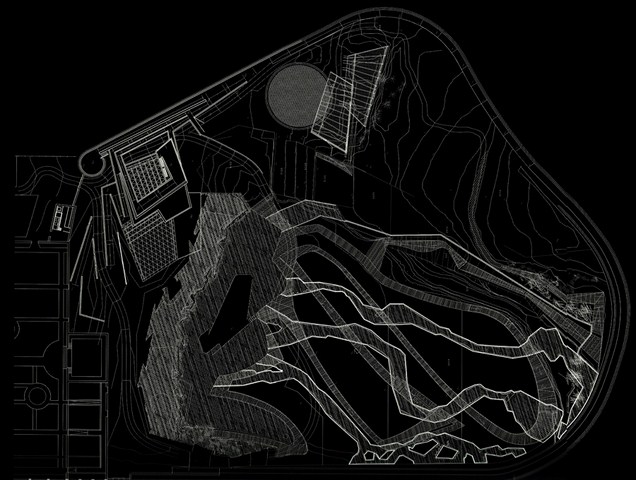 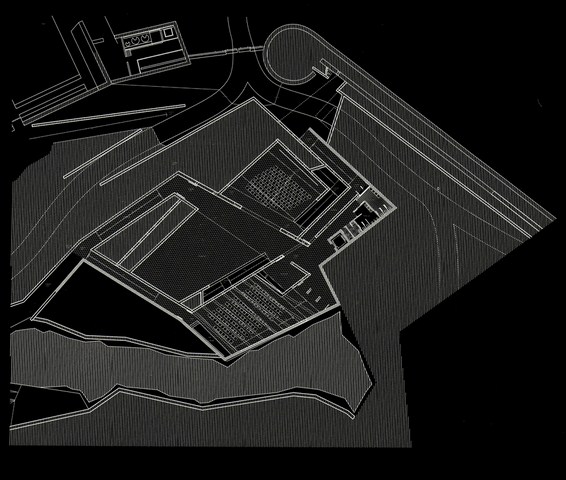 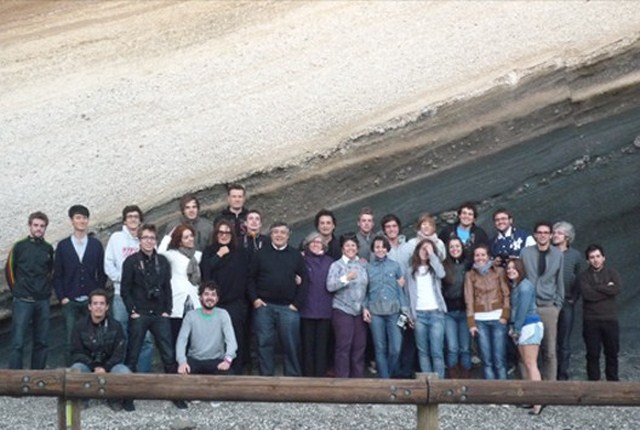