Description: The Drago Park is the restoration of a landscape, which had been demoted with the excuse of achieving a misunderstood progress, which had only abused nature. The Drago, Dracaena Drago, is an endemic tree species from the Canary Islands, whose slow growth makes it similar to baobabs. The spectacular specimen in Icod de los Vinos is the oldest of those preserved in the Atlantic archipelago. Commonly known as “the Millenary Tree”, its structural form resembles a creature with several heads. Following the Roman tradition of The Garden of the Hesperides, savants, over the years, have managed to convey the mythological and primitive aura of dragons to this type of plant life, making it popularly known as the Canarian Dragon, who protects and looks after the islands.

The Drago budded on the edge of a ravine known as El Río and is now protected from the wind by the houses of the “Drago town” itself. It is more than 16m high and has a base of about 20 meters in circumference. The natural environment of this flora wonder has undergone many transformations: when its thermophile environment got deforested, it turned into just another inhabitant of the farming lands, and was part of the banana trees plantations afterwards. Its first shelter was a stone wall; then, a low fence, which happened to be right next to a road that, until 1993, was too close to its base. Its roots were seriously damaged by the road and by the inadequate flora (roses that required much more water than the Drago). Besides, the Drago was too easy to be accessed, sometimes becoming a victim of vandalism – those were its worst years.

Fernando Menis’ project, set together with his former partners and winner of a call for the rehabilitation of the environment of the tree, in 1984, proposed regaining the original nature of the place, freeing both sides of the ravine where the old road used to go through and replanting the park land with primitive native species in the areas where they grow naturally. On this basis, the project traced the optimal paths to walk around the ensemble of the spectacular tree.

The park includes the layout of the old Molino alley, discovered after demolishing a building from the forties. The old alley now articulates the entrance to the park and the visitor center that complements and illustrates the route through the garden and finds itself in a large buried space, accessed through a spiral ramp. On the surface, a construction of proportions similar to the neighboring historic houses emerges.

On one hand, the thematic garden created around the Drago was based on the recovery of the irrigation canals and “sorriba” (volcanic beds covered with fertile earth) walls, especially on a great wall that separated it historically from the town (now limiting the urban plot), since they represented a traditional colonization of the territory closely linked to the landscape value of the ravine. On the other, they helped isolating the Drago from the contamination while helping its immediate environment to get back to its original condition of slope towards the irrigation channel.

The park is divided in units that represent the potential vegetation of the territory based on the bioclimatic nature of that area of the island of Tenerife. It is an example of a sustainable garden designed for studying the flora of the environment, as the species are labeled with their scientific and vulgar names. It is also a way for architects to stand up for a free geometry, adapted to the topography, following the English garden typology. It is a topography that modifies and adjusts itself only to define spaces and accessible paths with slopes to all types of users, those full of surprises and sensory experiences, while maintaining some historical preexistence. It is also a space for leisure and enjoyment of the landscaped environment. At the bottom of the Drago, an area dedicated to the smallest dragos called “Guardería de Dragos” (Drago Kindergarten) was created, where the evolutionary process of these species is shown.

The tree, with its initial natural environment now recovered, has despite its advanced age returned to the fullness of its foliage. The tree trunk has recovered by launching new roots and the flora of the place has regained its space. Around the Millenary Drago, a three-hectare park can be enjoyed, displaying a leafy representation of the most splendid Canarian flora after more than 20 years of natural normality: cardones (cactus), tabaibas, beeches, other dragos, aceviños, viñátigos (Canarian types of trees), lime trees, laurels, etc., becoming a botanical garden of enormous biological value.

The stability studies carried out in 1995 by the University of Stuttgart and a dielectric study – a kind of electro to corroborate dead and alive parts – carried out in 2011 by the CSIC still predict a lot of stability and health. 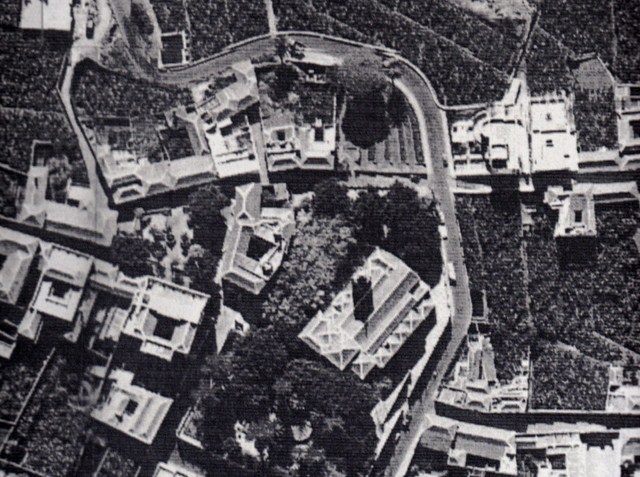 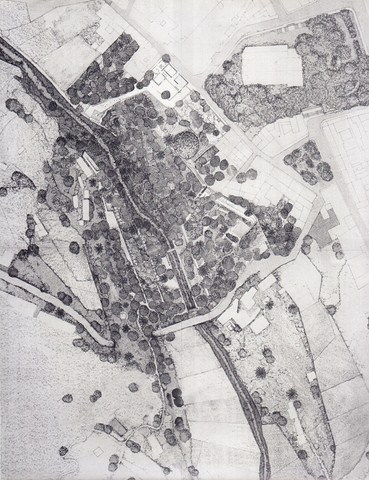 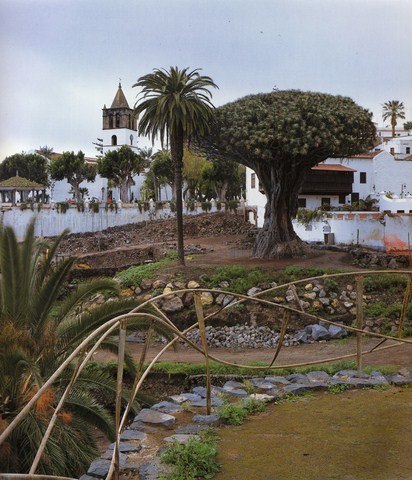 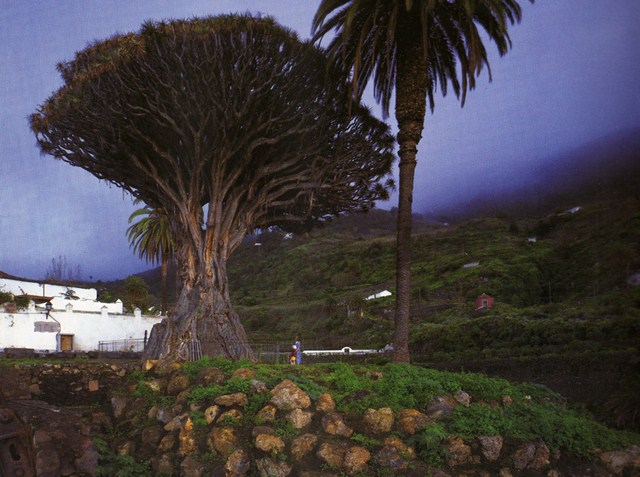 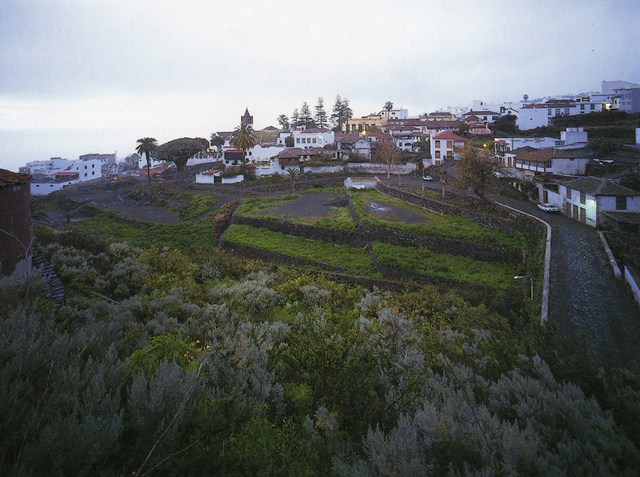 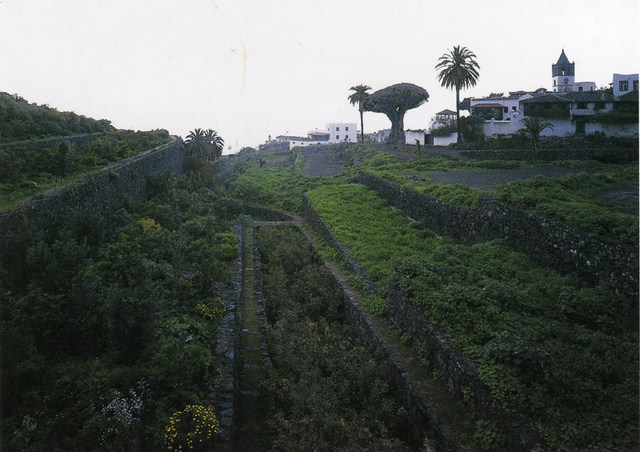 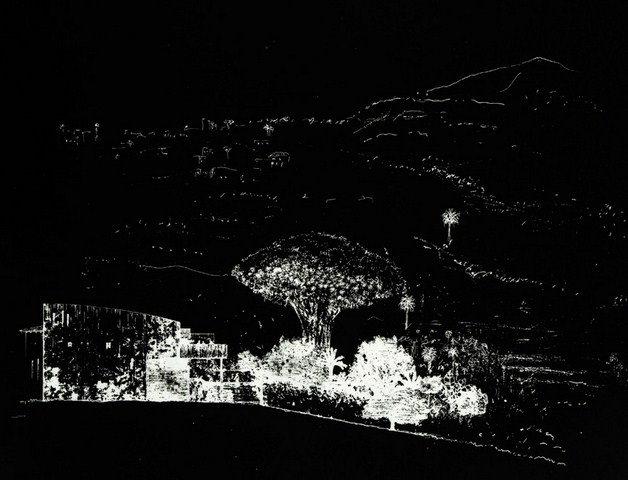