Museum and Plaza in Adeje

The old quarter of Adeje is set on the western side of Barranco del Infierno and the Plaza España, the heart of the town, sits on its edge. Despite housing the Town Hall and the Santa Ursula Church, this latter a listed building from the 15th century, the square was laid out off centered with respect to them, a situation worsened by a couple of uninteresting ruined houses that blocked the views to the ravine. We complemented pre-existing valuable features, such as the healthy trees, and improved the accessibility of the plaza and the relationship with its limits. To the west, the balustrade was removed to enhance the relationship between the space and Calle Grande; to the north a wide staircase was built rising towards the Church; to the east, descending bleachers allow views towards the mountains; to the south it connects with the walk along the cornice of the precipice. The square, thus made two and a half times bigger, is transformed into an “infinite plaza” that projects views towards the landscape. 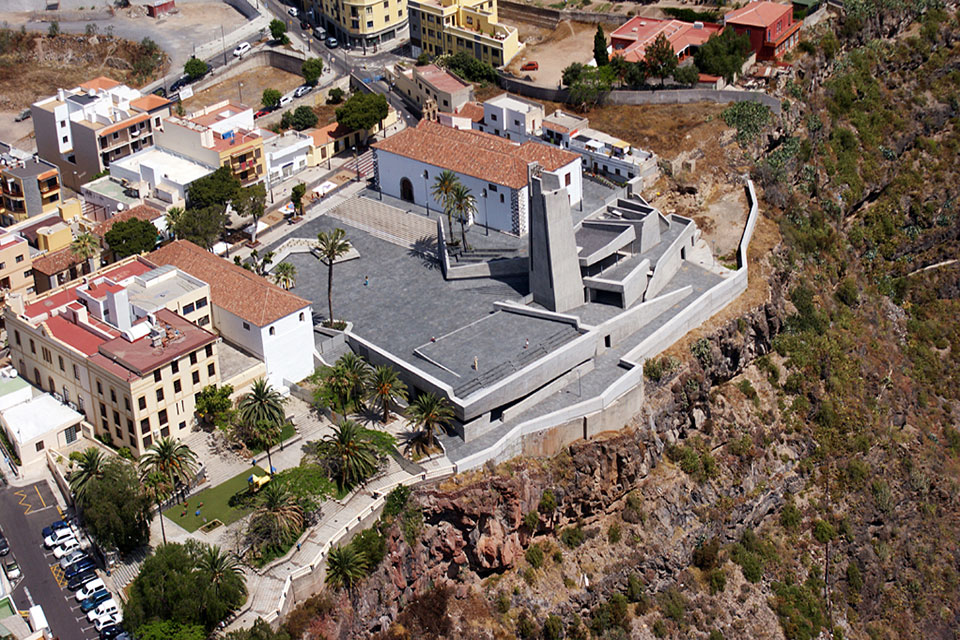 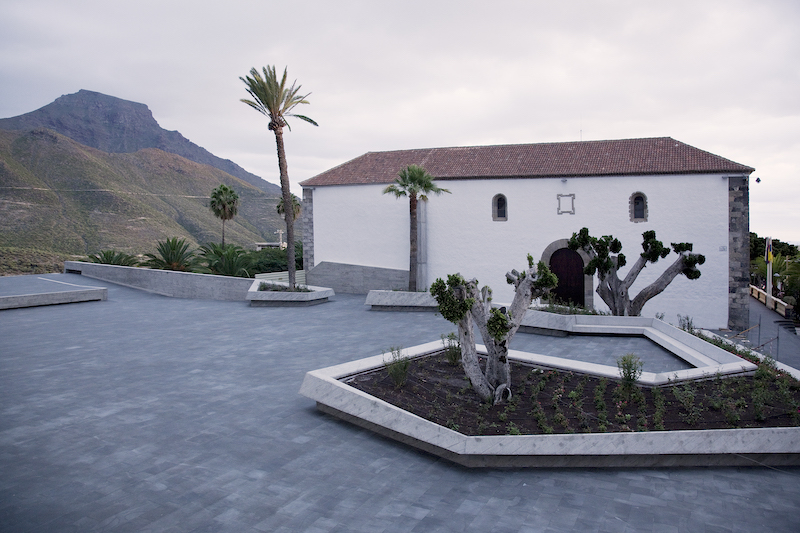 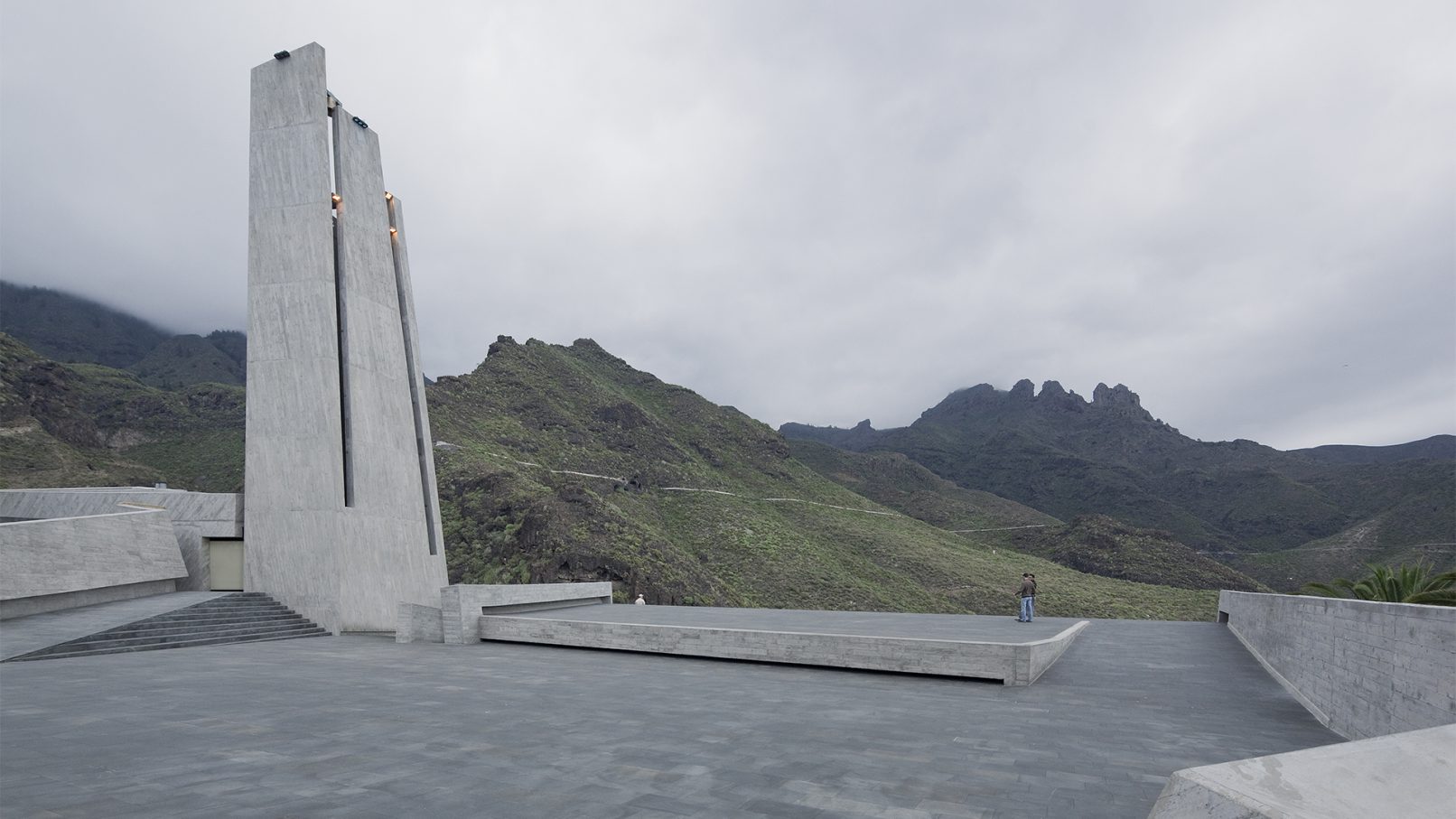 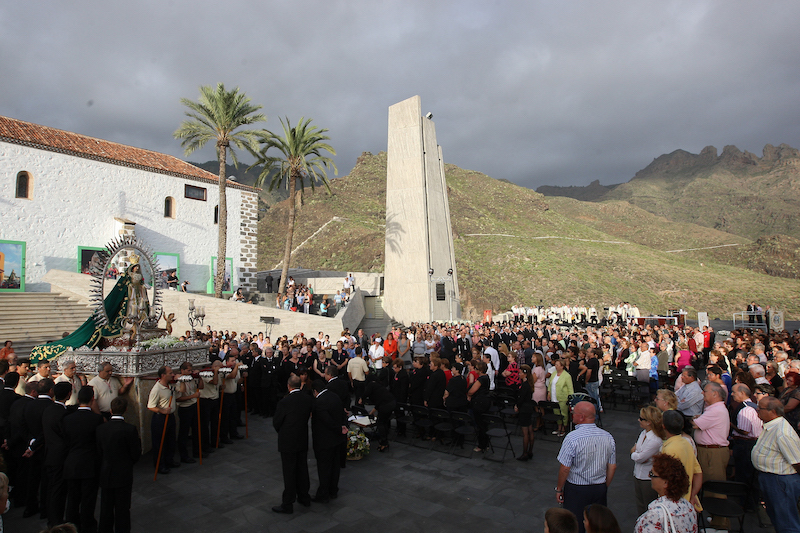 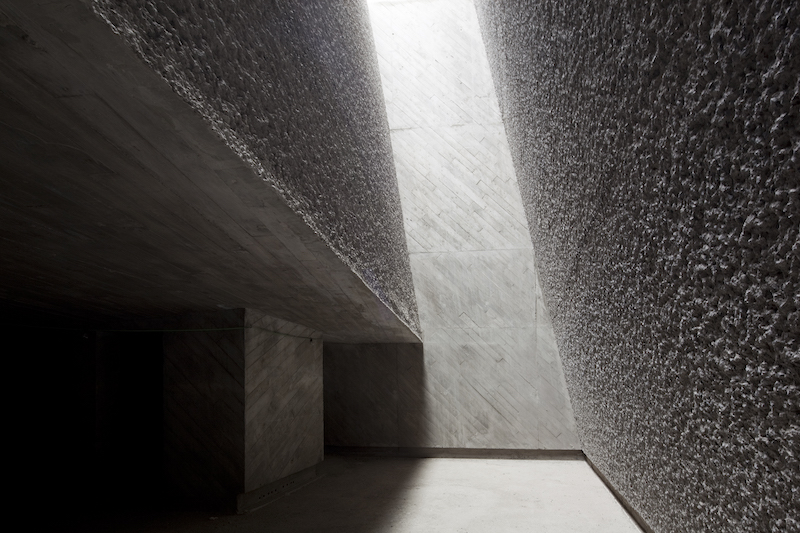 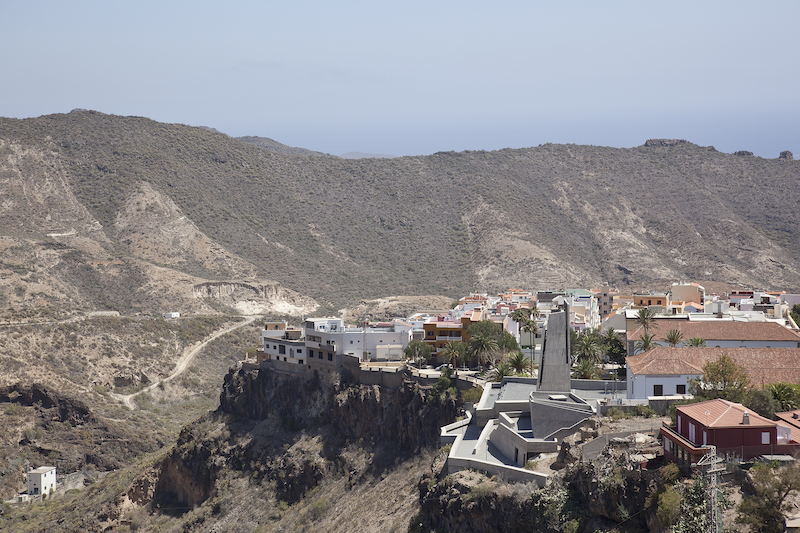